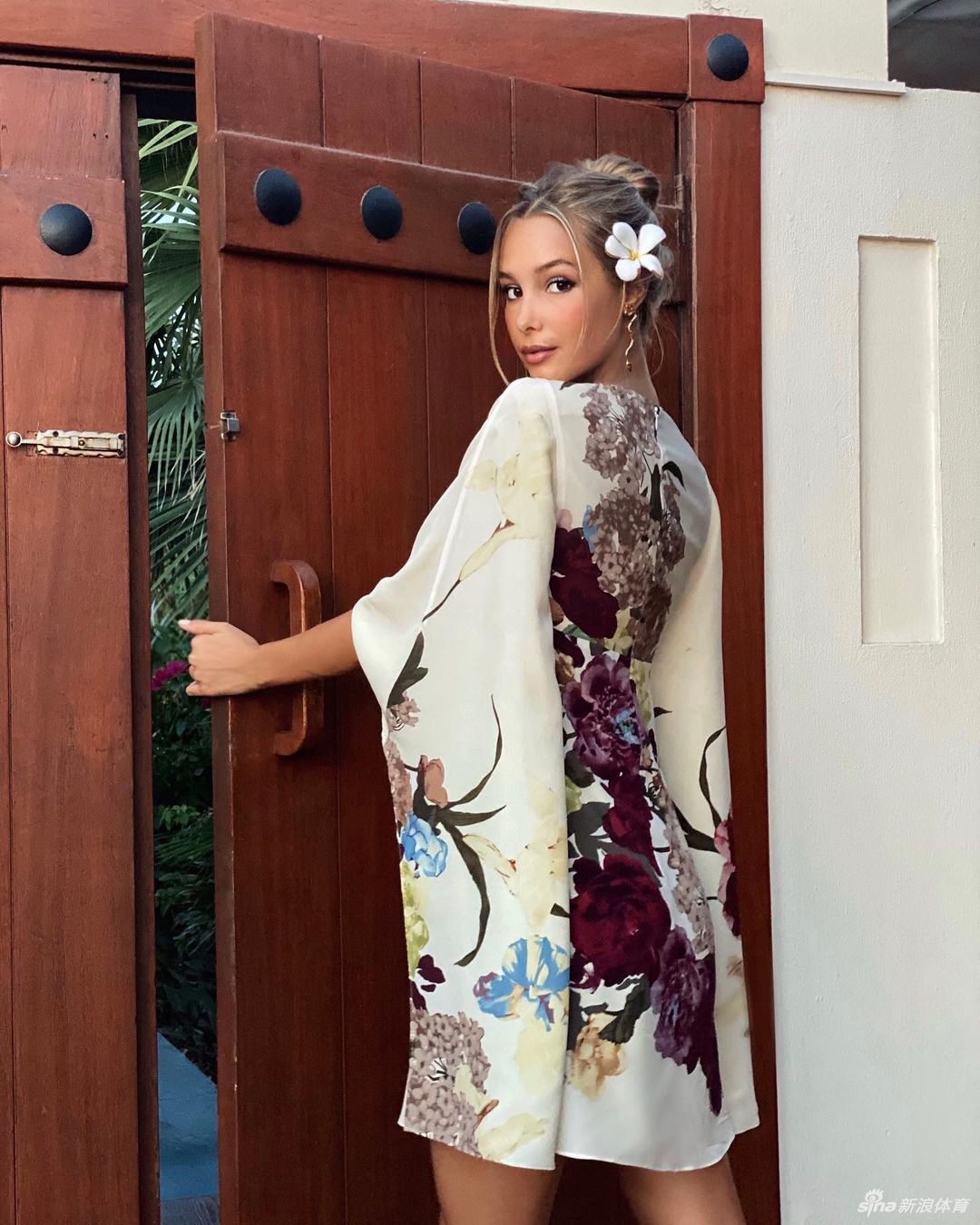 The Group upholds the management philosophy of "Integrity and law". We play a leading role in the culture of integrity, play a role in standardizing the integrity system, and play a role in auditing and supervision, and organically combine the integrity construction with the operation and management of the enterprise to form a good atmosphere of integrity and create a good corporate environment for the development of Cifi.


The Group restricts and supervises power at institutional and organisational levels. By combining system with culture, we have rendered our systems transparent, with a complete anti-corruption system in place which comprises documents such as the “Audit and Supervision System of CIFI Group”, the “Accountability Mechanism of CIFI Group”, the “Administrative Measures for Supervision and Case Investigation of Group” and the “Administrative Measures for Declaration of Conflicts of Interests of the Group’s Staff”. Meanwhile, by formulating the institutional procedure of each business, we have achieved well-regulated management, prevented power vacuums and ensured legal and compliance operation.


Chairman Lin Zhong requested that CIFI promote two cultures in the construction of integrity: one is the sunshine culture, and the other is the culture under supervision. The Group strictly observes relevant national laws and regulations such as “Criminal Law of the People’s Republic of China” and “Unfair Competition Law of the People’s Republic of China”, and regards anti- corruption and integrity as an important means to boost the governance efficiency of the company. The Group keeps amplifying its combat against fraud, and formulated the “Staff Ethics Manual of the Group” applicable to the entire Group (including all of subsidiaries). The manual, which details the bottom lines of staff conduct, forbids fraudulent practice such as embezzlement and bribery, misappropriation, related party transaction and leakage of secrets. For any breaches, the Group maintains a zero-tolerance stance with high pressure.

The Group's Audit and Supervision Department conducts multi-level and full coverage of clean government through the development of online, offline, text, and animation training courses. Every year on the New Year's Day, a anti-corruption campaign is held to enhance employees' awareness of integrity; Create a “Incorrupt CIFI” WeChat public account, continue to carry out clean propaganda, and promote a sunny, transparent and sunshine culture.

In recent years, while strengthening the prevention of fraud, the Audit and Supervision Department has seriously investigated and punished the discovered frauds. All those who violated CIFI’s six major principles were dismissed. Corrupt personnel suspected of committing crimes were transferred to the judiciary for processing, and the group’s intranet and WeChat public channel announcement.

The group officially joined the Corporate Anti-Fraud Alliance in 2015 and is one of the founding member units of the alliance. It became a governing unit in 2018 and a standing governing unit in 2019. By joining the earliest domestically established anti-fraud organization that is the most complete and comprehensive in the corporate governance of corruption crimes, the Group continues to accumulate and share anti-fraud work experience and promote the construction of a more mature integrity risk monitoring system. Ms. Xu Shaofen, the head of the group's supervision, was appointed as an expert member of the investigation professional committee this year after being appointed as an expert of the alliance investigation professional committee in July 2016.

At the end of 2019, the Group was awarded the "Advanced Unit" in the national anti-fraud work by virtue of its outstanding performance in the fields of internal audit and anti-fraud in enterprises. The Group will continue to maintain benign interactions with alliance partners in the future, jointly promote the scientific development of anti-fraud work in enterprises, and create a clean and honest corporate culture. CIFI joined the Enterprise Anti-Fraud Alliance in 2015. As a standing director unit of the Enterprise Anti-Fraud Alliance, we will inform all the fraudulent personnel of the Alliance’s “List of Dishonest Persons”. More than 500 unit organizations of the Alliance will boycott the members of the list and create A business environment with a clean atmosphere.

CIFI actively participated in the serial study activities held by the Enterprise Anti-Fraud Alliance in 2020, including the "International Anti-Corruption Day" themed month, anti-fraud work exchange in the real estate industry and online learning and training. Furthermore, the Group produced the anti-corruption micro film Where Have You Been, Father? which was awarded the first prize at the first session of the enterprise anti-fraud micro film contest "Incorrupt China Influences the World" held by the Alliance.

In July 2020, CIFI promoted the establishment of the "Alliance of Audit and Supervision on Fujian-developers in Shanghai" as a principal founding member. The Group acts as the first rotating member of the Alliance, which currently comprises 22 real estate company members. The Group has taken the lead in holding various sharing sessions and communicating with members on the construction of systems, methods and techniques for anti-fraud case research, as well as external resources and legal accreditation, in order to promote the construction of the industry's anti-fraud system. In addition, the Regulations of the Alliance of Audit and Supervision on Fujian developers in Shanghai was jointly signed by the leaders of the member companies to promote their level of internal control through information sharing and complementary advantages.